Let me tell you a little about the “Procrastinators”.

It started way back here, some ‘fellas who loved motorcycles, lived near the West Coast of Victoria Australia, and sometimes had trouble with the group dynamics of “good decisions made fast”.

Some left the group and others came. We continued throughout the 1970’s and 1980’s

The ‘brothers’ in no particular order are;

Andy – he has numerous motorcycles (that is an understatement actually). In addition to his Norton Commando, he has a complete and running 500cc BSA twin, a lovely 1972 T250 Suzuki Hustler, two Suzuki 500 Titans and an old 350cc Panther single. Under restoration are a 450 Ducati and another BSA. I’m certain that I’ve missed many of his machines, as there are numerous other motorcycles in various states of completion. Actually I’d better get him to send me an inventory! 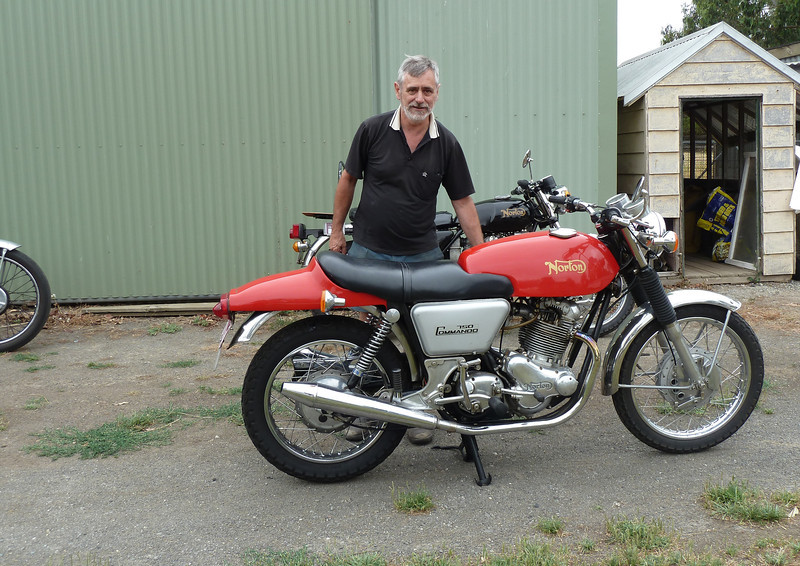 I probably should add that Andy also has a passion for making and drinking wine – the drinking of wine is also a passion that we all share!

Steve – also a Norton Commando owner. Other than his Commando,  has another complete and rideable 500cc twin cylinder Norton Dominator, an AJS 500 single, a ’38 Norton 500cc single and a 1970′s RD350 Yamaha (which he rode to some of the most remote parts of Australia on back in 1979). He also kindly houses my ride-able  but incomplete, early 1970′s 175 Yamaha CT1 dirt bike. Both of these guys were my mates from our teenage years, when we came together with a love of motorcycles and riding as our common bond. You can visit Steve’s restoration blog at 79 x 100 Norton

Steve on the AJS 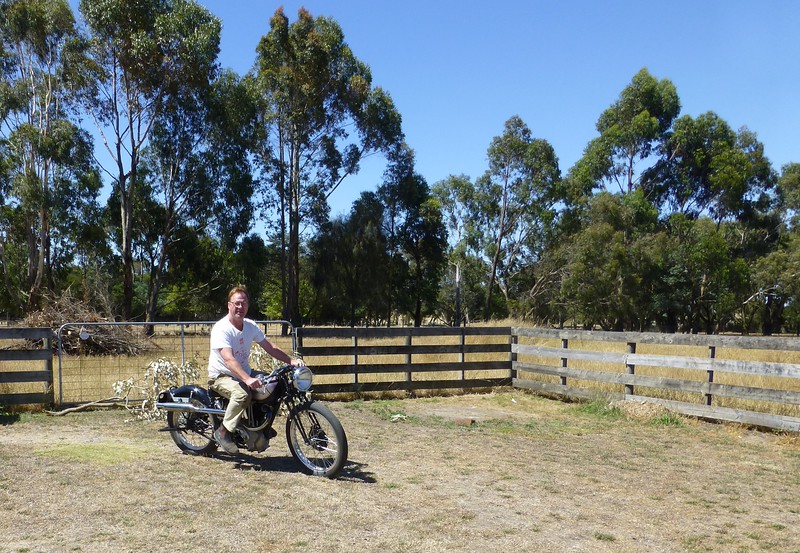 Marty – Neither Marty nor I are are into restoring old motorcycles. He’s my main touring buddy (and features in most rides reports on this blog) and we’ve been great friends for the past 26 years. In the distant past he owned a 250 Suzuki as a commuter bike, then came back to motorcycling a little later in life. In recent years he’s owned two Kawasaki ZX9R’s. In 2012 he replaced his Kawasaki ZX9R with a new 2012 ZX-14R. You have to see this bike in the flesh to really appreciate the excellent quality of that brilliant green paintwork. I’m sure this bike is really going to see some miles over the next few years.

Jules – that’s me, I also post on various websites under the screen name Tarsnakes I currently ride a 2013 Kawasaki ZX-14R. It has ABS, traction control and programmable power modes. It’s certainly the best bike I’ve ever owned. I’ve had Kawasaki’s previously, but I’m also a fan of Honda’s road bikes as well, having previously owned a VFR800, a CBR600 and a couple of CB750’s. 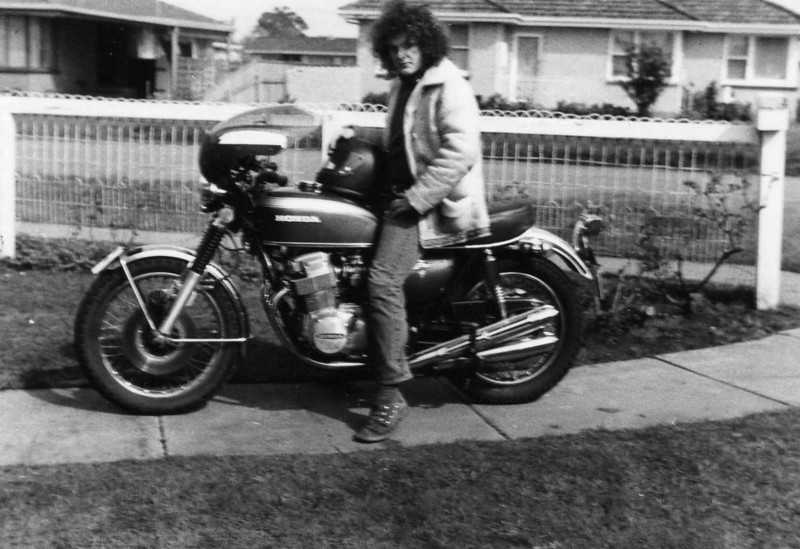 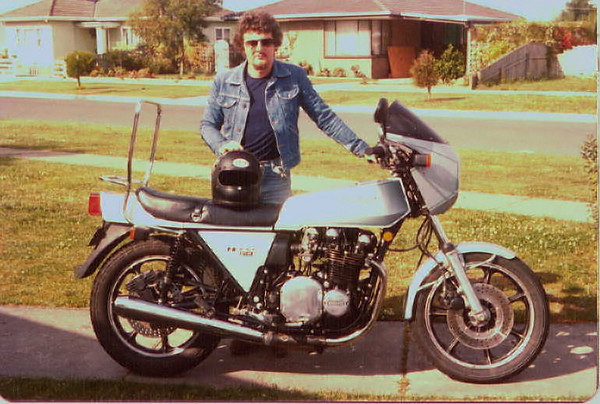 My Ex used to say I’m ‘not quite right’ unless I own and ride motorcycles. 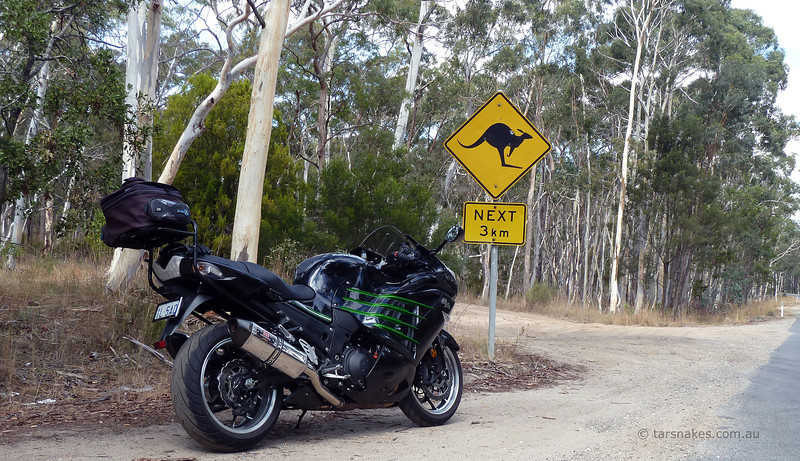